» Read more
Stronger Than Ever Before

» Read more
When Reliability is Key - You Need 7Starlake 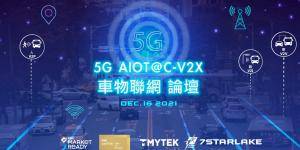 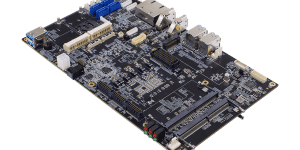 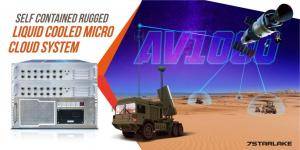 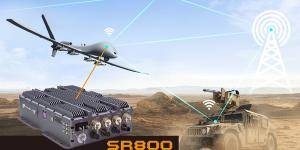 The Pursuit of Reliability & Safety — MIL-STD… 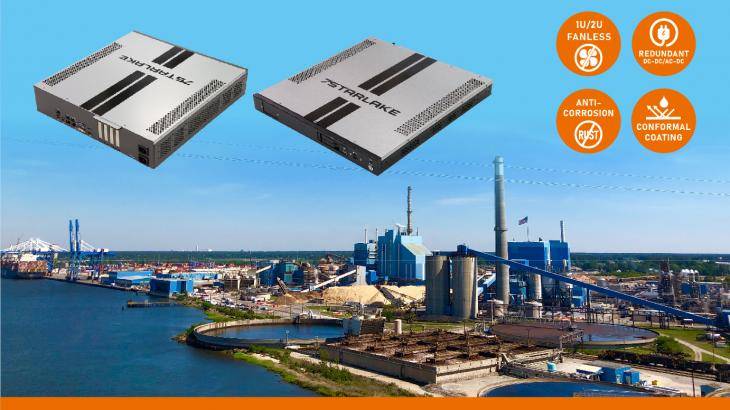 When it comes to energy utilities, a properly functioning micro-grid control system is important for ensuring all processes work correctly and that energy is always being distributed in an efficient manner. The “Grid” helps connect homes and buildings to central power sources, which allows for the use of appliances, HVAC and electronics. 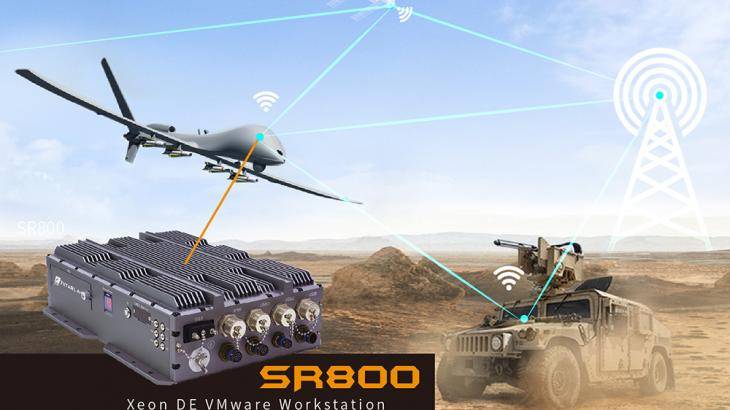 In this modern era, vehicles is no longer merely a mean of transporting people around; instead, they have been constantly expanding their functions from vehicles to people (V2P) to vehicles to everything (V2X). V2X is a term that refers to high-bandwidth, low latency and highly reliable communication between a broad range of transport and traffic-related sensors.

The blueprint of THSR ChangHua station special district precisely employs the V2X technology. Nearby facilities and conveniences such as medical centre, urban green spaces, industry and business zone, and multi-functional shopping complex are in conjunction with the station for the establishment of a smart city. The city is fundamentally built with the usage of renewable energy, be it solar panels or 5G cell tower. Sensor fusion that engages diverse sensors such as lidars, radars and cameras is utilised throughout the city that is supposed to optimise the residency quality of the citizens. Within the city are driverless vehicles that string every compound together and provide on-demand service. This sustainable planning is not only beneficial to earth but also the trend for the future.